Roy Rogers and Carlos Reyes at first glance, seemed like an odd stage and musical pairing to me - slide guitar and electronic harp? But....damn. From the first piece to the last, the duo really grabbed my attention. The music was incredibly well performed, the on stage banter funny and engaging, and their chemistry undeniable. Definitely a unforgettable performance! Roy Rogers and Carlos ReyesRoy Rogers is one of the world’s premier slide guitarists. The eight-time Grammy nominee delivers his signature slide guitar chops and entertaining songs in an adrenaline-charged duo concert with renowned violinist and stringed harpist Carlos Reyes. Their sizzling performances are filled with soulful instrumentals, hints of nostalgic R&B, and contemporary blues, delivered with musical mastery and an onstage chemistry that delights audiences around the world. Performances for Festival Miami 2017 @ the Frost School of Music ended February 11th, but for me, it takes a bit longer to finish the editing and posting of images. This year, I photographed 10 of the 22 concerts during 2 21/2 weeks and shot almost 11,000 images which were edited down to approximately 1500 for delivery. Of the 1500, there are about a dozen or so that are personally significant.

Several of the concerts were amazing performances and have become amazing memories. The first was a Tribute to Dizzy Gillespie featuring Ignacio Berroa, Jimmy Heath, and Jon Faddis. All three were of course amazing players, but their stage presence and interactions with the musicians of the Frost School is what captured my attention. All three of them clearly loved every second of the evening and it could be felt with each note. Additionally... I got some great shot. The Bittersweet... John Markoff retires from the NY Times. For many years I was fortunate to be the photographer the Computer History Museum chose to hire for many of their events, including the annual Fellow Awards. I remember John Markoff from many of those events and I had the opportunity to photograph him both as part of the crowd and part of the event. I always enjoyed his graciousness, good nature and infectious smile, even if he once told me that a good picture couldn't be taken of him. I disagreed than and still do. While I have never interacted with John outside of those few times at the CHM, since the first time I met him I always stopped and read his articles whenever I came across them and on many occasions sought out his articles for the best Silicon Valley reporting available.

Backchannel.com reported that John will now be the writer in residence at the Simons Institute of the Theory of Computing and the University of California at Berkeley. I would like to wish him the best of luck and I hope to read much more from him in the future.

To read more about John Markoff on backchannel.com:

When boot options don't work on your OSX Mac

This week I ran into some issues with my tricked out Mac pro tower that I use for editing images. Long story short, a "new" replacement SSD drive from www.macsales.com (see https://plus.google.com/+ShawnClark86/posts/TEcMg2Kh7xy for the details as to why I no longer purchase from macsales) failed in the same manner as the old drive.

Since I had 4 photo shoots last week and was a little behind on editing, I thought I would try reformatting the drive and doing a clean install of the OS. This usually isn't a problem because all of my data is on a separate hard drive, so its just a matter of reinstalling the OS and applications. I rebooted the machine and held command+R to enter the boot options and start the recovery process. After many tries and nothing working, including trying to reset the PRAM and using command+option+R for the internet recovery, I gave up and ordered a replacement drive from Amazon. 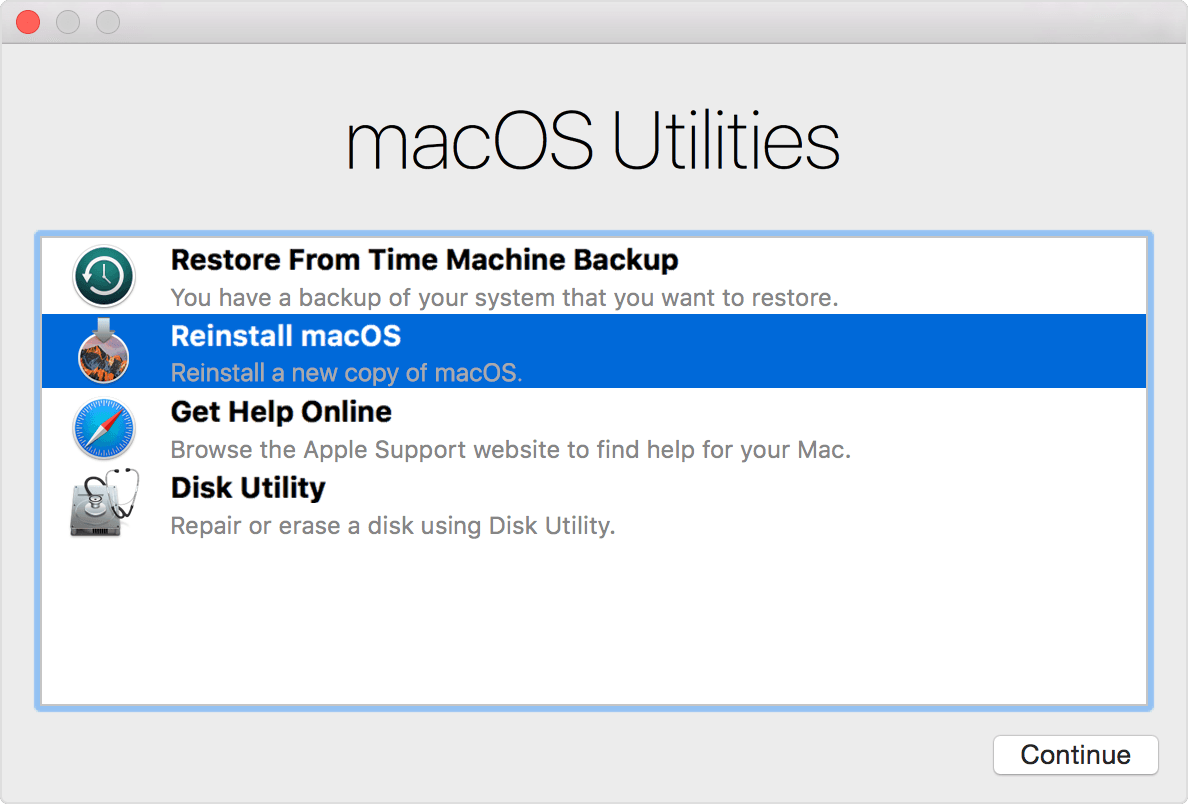 What I didn't realize is that without a OSX recovery partition on the drive, you can not use any of the boot options to start the recovery process. The failed "new" drive was a clone of the operating system partition from a previous failed drive which did not include the recovery partition. When the new drive arrived, I had the same issue. Usually this would not be a problem because if an operating system is not found, OSX should automatically boot to the internet recovery system. In this case, again, it did not boot to recovery and no key combination would load the recovery system either.

After some time searching the Apple.com forum (no link saved, sorry) I found a single comment that suggested using a Lion recovery disk to boot to the internet recovery system. Since I did not have any of the old install disks handy - I do keep both disks and images of Snow Leopard and Lion - I chose a different path: TechTools ProToGo.

When I originally purchased TechTools pro by Micromat (https://www.micromat.com/products/techtool-pro) it was over $125.00 but it was the best program for what I needed at the time. The price has come down a bit now but it is still the best tool I have found for a testing memory, SSDs, HDDs, and other hardware for Mac. Most importantly, the ProToGo features will create a basic recovery start-up disk on a flash drive. Once I had that created, I popped it in and booted straight to the internet recovery system; partitioned the disks using Disk Utility, performed a clean install in a matter of an hour or so and was back up and running.

So far, I am very pleased with the Samsung SSD drive I purchased from Amazon - very fast, very small!

I have lived in South Florida for a total of almost 10 years. During that time I have spend time at the beach, in the Keys, up, down and  all over both coasts. But during all those trips - with the exception of driving across Alligator Alley, I have spent less time in the Everglades than I have have eating alligator bites. However, that is starting to change.

A few months ago, a couple of buddies and I ventured down to Everglades City for a fishing trip through 10,000 Islands. Driving across the middle of the Everglades during the early morning, I become more inspired than I have been with South Florida for a long time. A few weeks later we went back to do some photography and had an amazing time. Still not crazy about the idea of running into a python or water moccasin, but we are determined to go back and continue to work.